Below the ocean’s surface is a thriving ecosystem, filled with corals, marine mammals and fish to name a few. This past April, I finally lived out one of my dreams which was to see a Sea Turtle in its natural habitat. Going off on a bit of a tangent, I’ve spent the last five summers in various parts of Italy and Greece hoping to see a real-life Sea Turtle with no luck. That being said, after seeing and swimming with more than a handful of Sea Turtles from arm’s distance to swimming with blue whale sharks to boot this topic I’m about to share with you has become especially important to me and I hope it does for you too.

Did you know, roughly 14,000 tonnes of sunscreen makes its way into the water each year? Probably not and neither did I. I’m sure at some point during vacation or a trip to the beach, you’ve caught an oily glistening, yellowish barrier floating around you after you’ve hit the water and known the culprit was your sunscreen. It’s happened to all of us. Maybe you haven’t given it a second thought, but here’s why you should:

Coral bleaching not only negatively impacts its marine life inhabitants but it also affects fisheries and communities who depend on this source as a livelihood or dietary lifestyle. If that isn’t a great enough of an impact, bleached, degraded corals or even coral mortality can discourage tourism and affect the local economy. 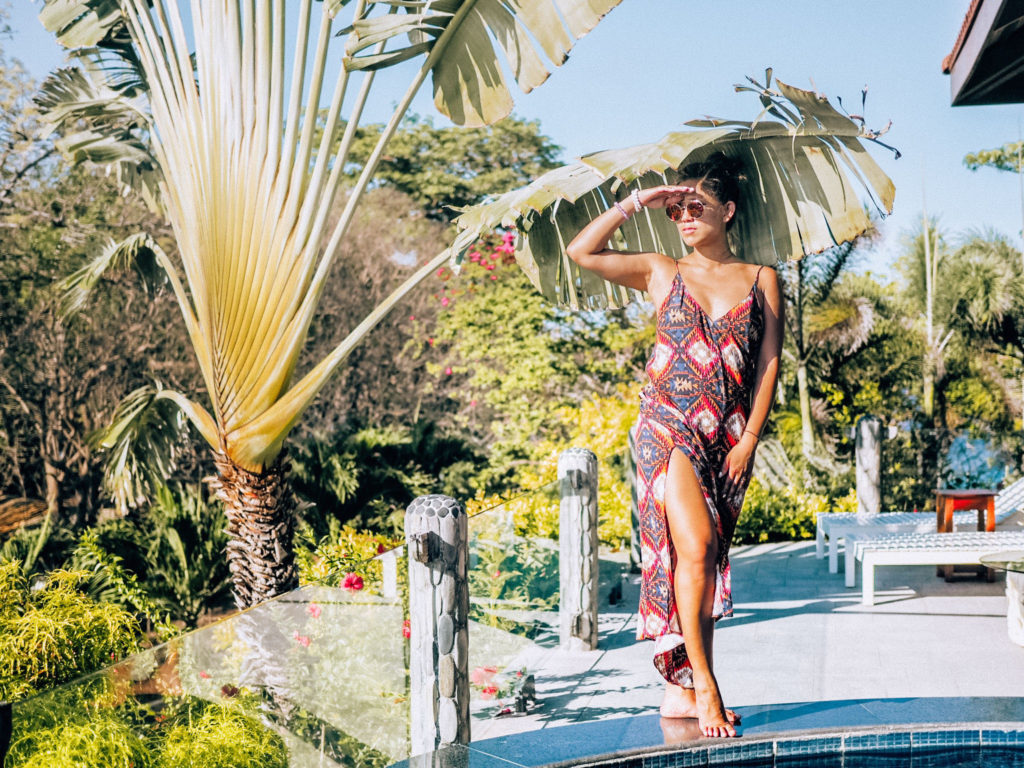 Selecting ocean-friendly sunscreens that are both effective and reef safe can be overwhelming, so here are a few suggestions and alternatives to keep in mind:

Use Reef Friendly or Biodegradable Sunscreens 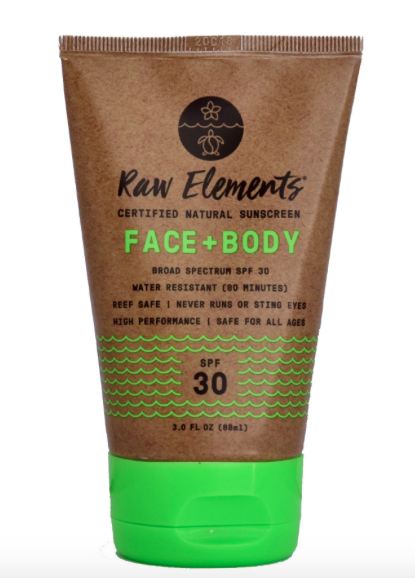 -Even sunscreens labelled organic or mineral-based are not necessarily good alternatives.
-Various plant-based oils such as lavender and eucalyptus can be toxic to reef organisms and fish because they also function as a natural insect repellent, which can also be potentially toxic to invertebrates.
-Beeswax can also be contaminated with a variety of insecticides as well.

I know this option goes a bit against the grain when it comes to hanging out beachside in the prime of summer, but wearing Rashguards can help in more ways than one. 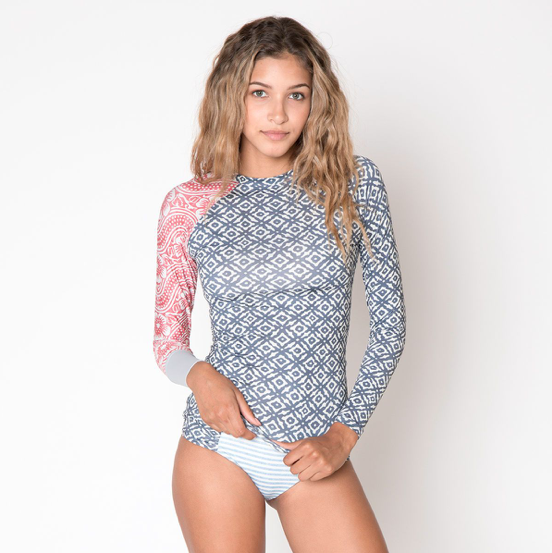 – You can play longer in the sun! Rashguards fight against sunburn from an extended period of exposure to the sun.
– You don’t have to worry about sunscreen (well just the parts that aren’t covered)
-Brands like Roxy, Seea and Billabong carry the freshest and cutest styles, so you don’t lose on the style front.

Don’t use aerosol sprays, but opt for the traditional bottle.

The microscopic ingredients go airborne and circulate not only to our bodies but to the sand and water. Remember after applying sunscreen to really blend it in well, starting off with smaller portions at a time. 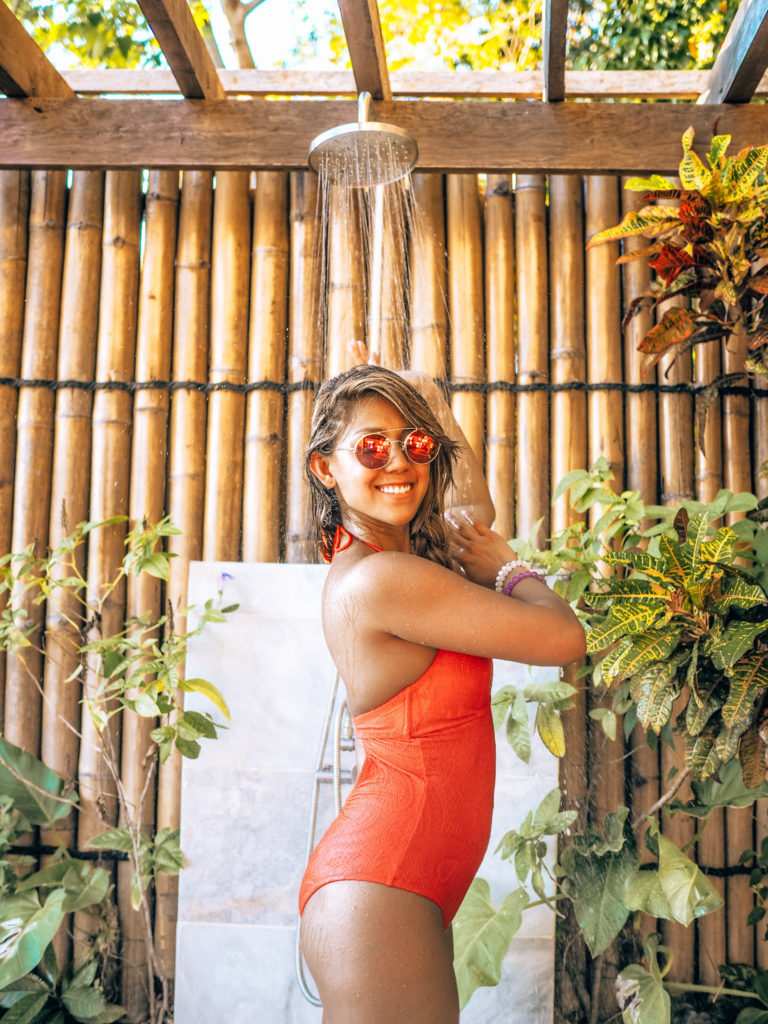 So the next time you’re off snorkelling, kayaking, or doing SUP yoga remember to use a bottle of reef-friendly sunscreen and know by making this small change, you’re not only making a massive difference in the marine environment but also for the quality of your beach destinations years to come.